A social campaign to encourage community bonds. Nowadays, residents living in HDB flats communicate so rarely with their neighbours. Many of them don’t even know who is living beside them. The social campaign stems from the concept of the neighbours next door being aliens and monsters, because we know so little about them. There are 3 posteres, each depicting different monsters, and each monster represents the different characters and behaviors in the neighborhood. 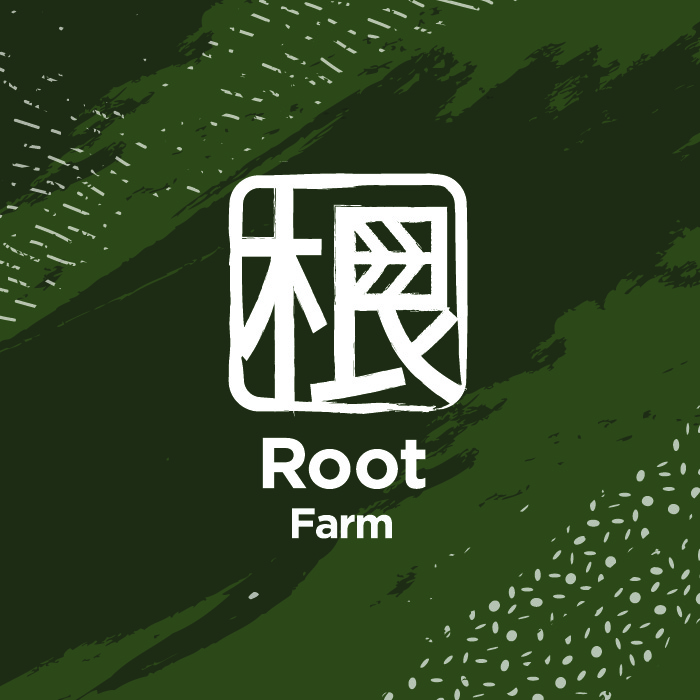 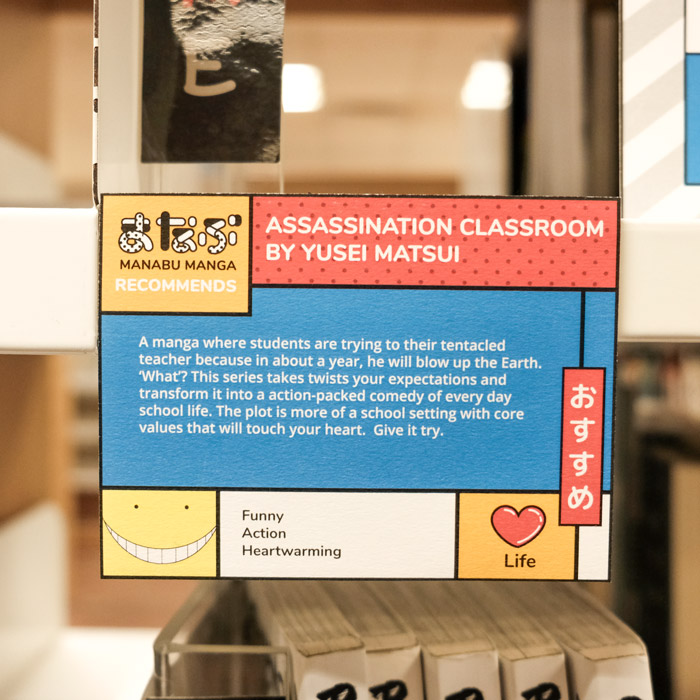 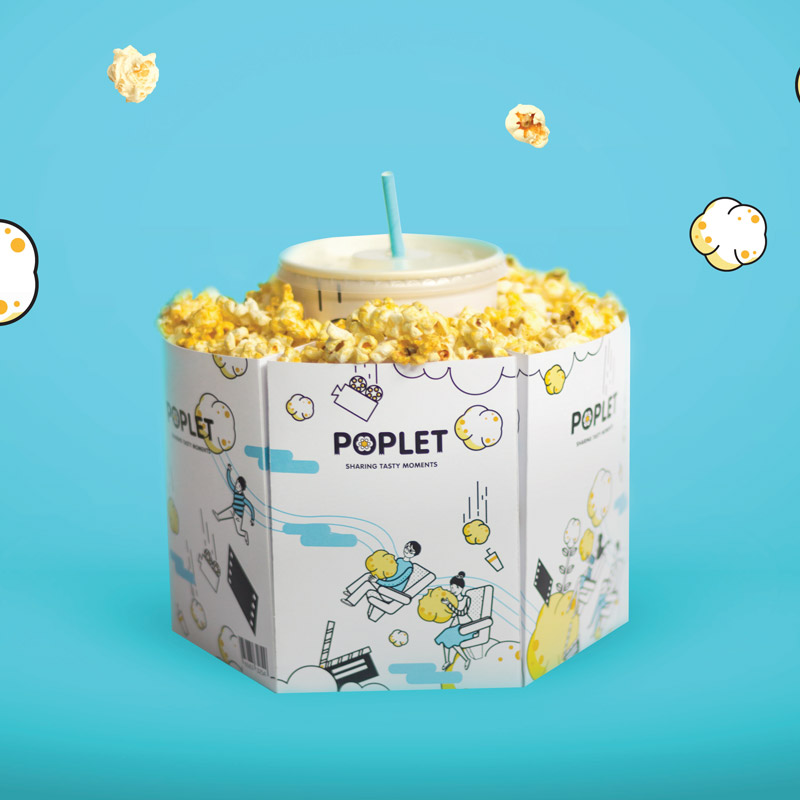 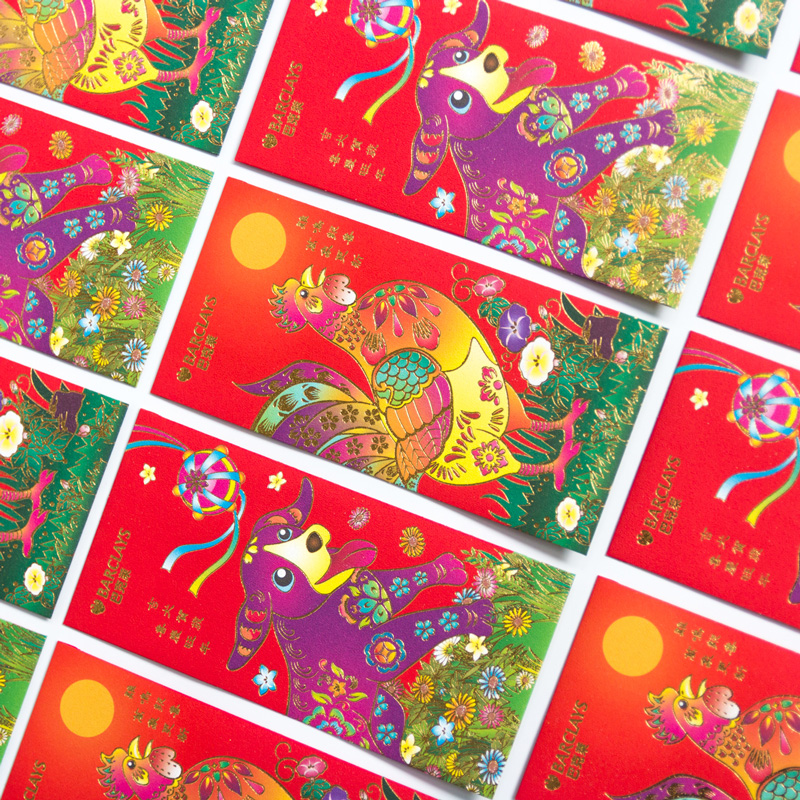 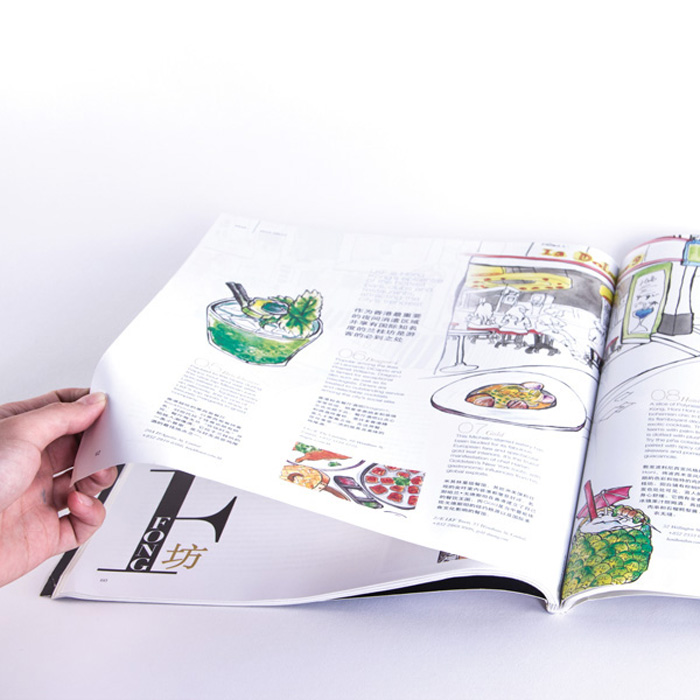 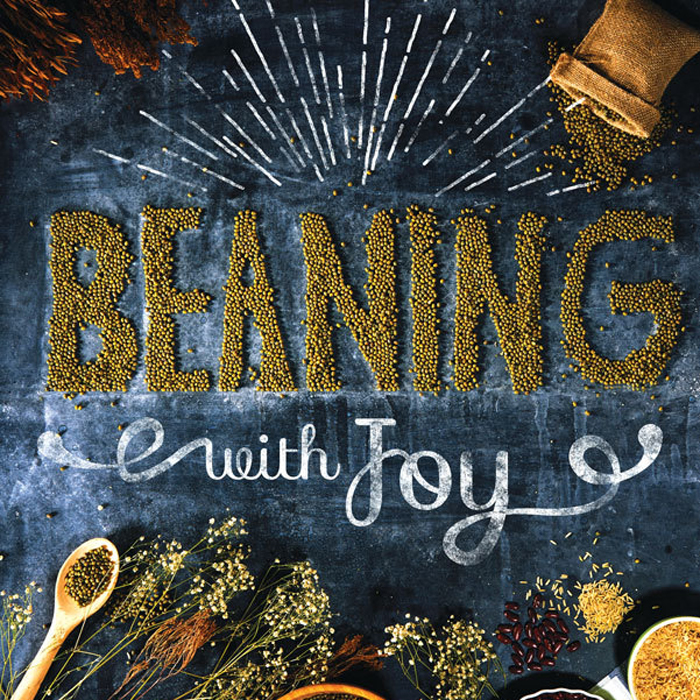 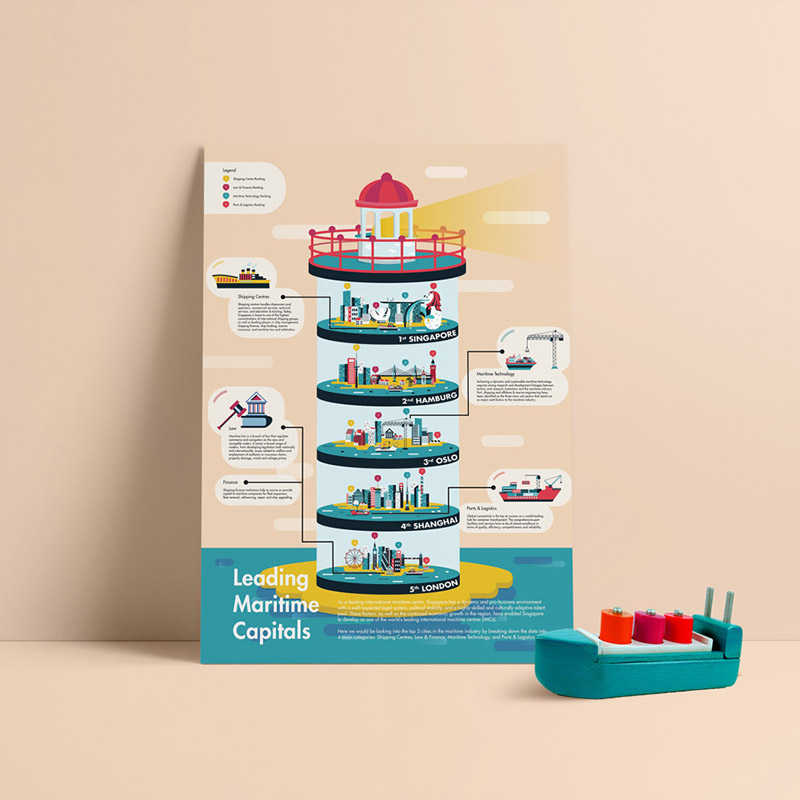 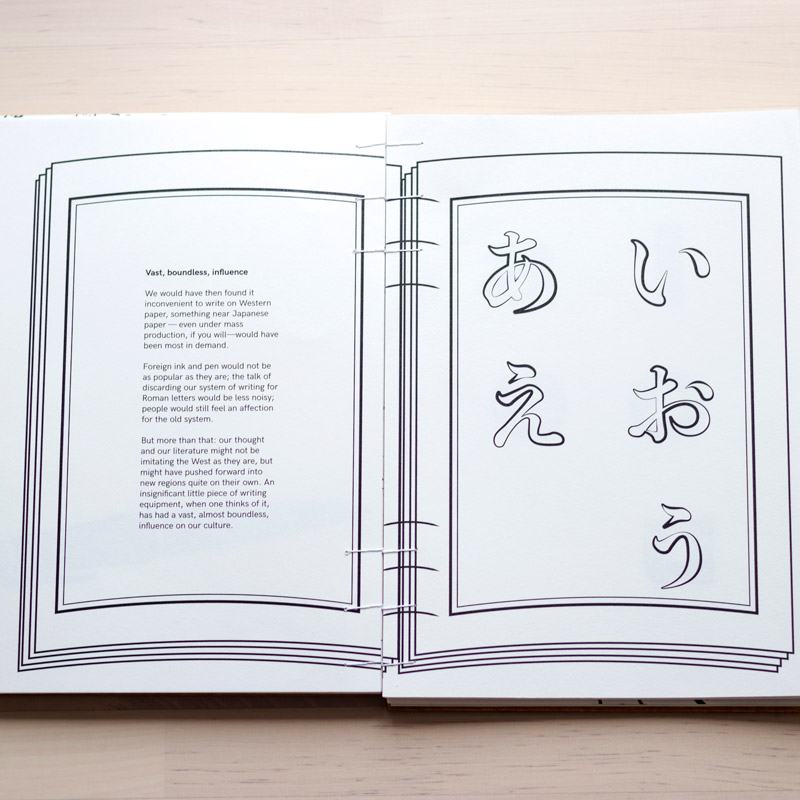 In Praise of Shadows 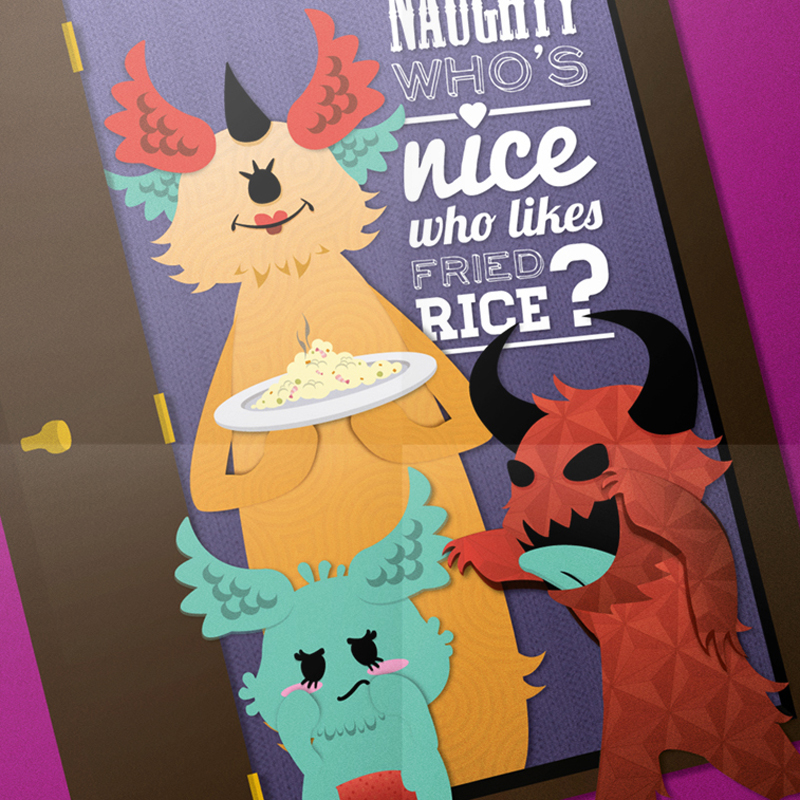 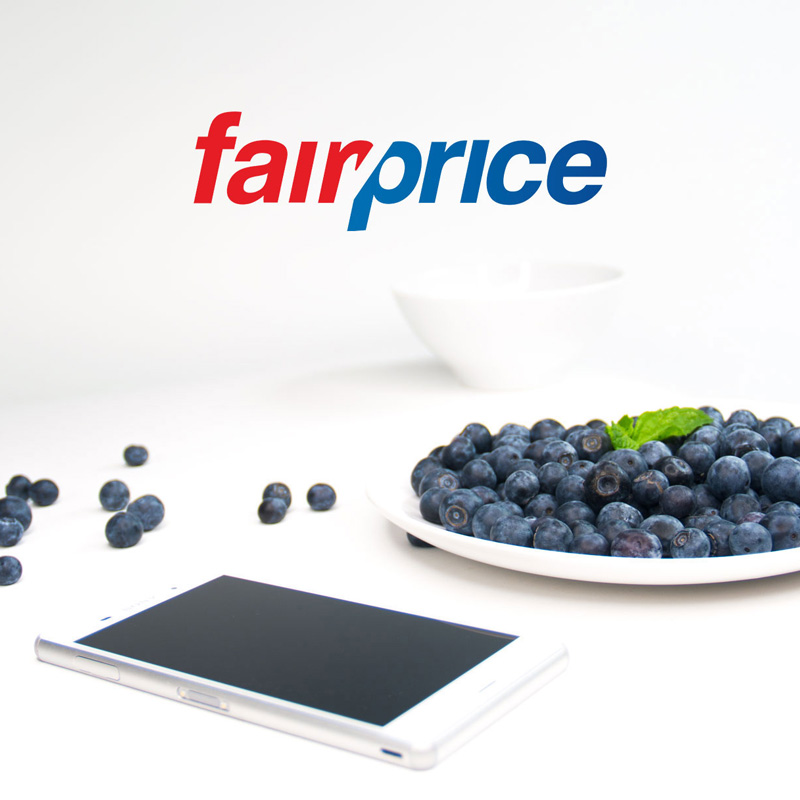 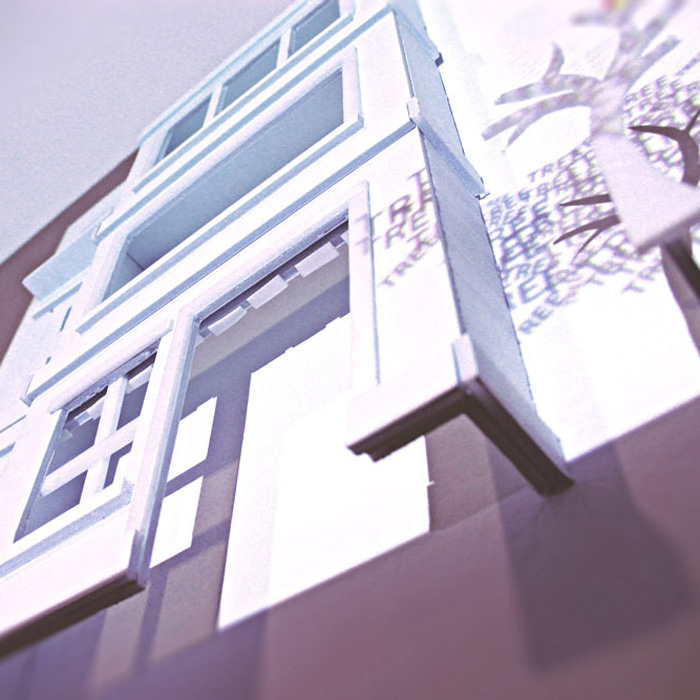